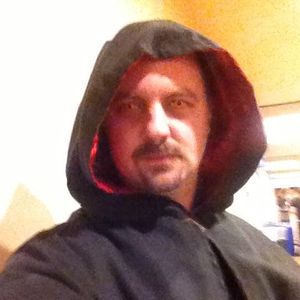 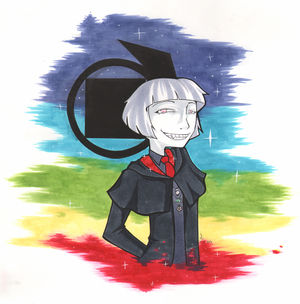 Premysl was embraced and Acknowledged in Vienna in 1906, and rose to distinction rather quickly for a neonate. He gained his first measure of standing being used as bait for an infernalist. He spent a few years in Prague and earned a reputation as a problem-solver. He arrived in California in 2007, took on the first name "Peter," and quickly mended the issues suffered by the Tremere in Sacramento and the surrounding domains. In the subsequent years, he served various Princes of Sacramento, bringing to justice several different serious Tradition-breakers and diablerists. He joined the service of Justicar Pascek in March of 2010.

He was released from service in March of 2015 and tasked by the Tremere Justicar to be the Steward of the Redwoods area after the Domain was dissolved. Since, he has worked with the Princes of Northern California. As with anyone, there are bumps along the way. His work as Archon angered several citizens in Northern California and he has some enemies.

Premsyl became a Fury for the Harridan in April 2016. 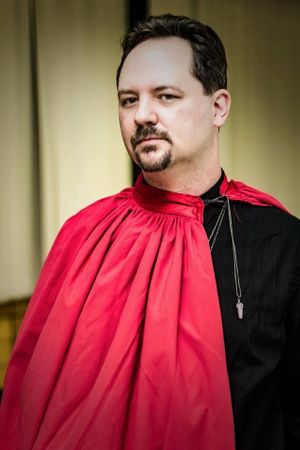 "There are two levels of paranoia: Total and Insufficient."
"Just so you know, I'm not dying in a cave. I WILL leave you there."
"Malice and neglect are mined from the same vein."
"It's really sad and a bit disturbing that you think threatening a Prince on a public forum is no big deal, especially nowadays. Maybe the DMH did things a little differently. Hell, what's a little death threat compared to rampant diablerie?"
"He did it."
"And he even forgave us when we blew him up in the Brujah Justicars plane when it flew into SF that one time." ~Bob Therapist, Brujah AT
"His hair is dumb and so are the bands he likes." - Anonymous.

Premysl has a secret bestiality fetish.

Premysl's skin lost it's pigment because he was locked in a vault for 3 centuries
Premysl has a weakness in his heart for neonates
Premysl seriously hates diablerie and has brought many diablierists to justice
Premysl is a master of the evil eye
Another theory to Premysl's physical condition, is that he is an off cast clone of Nathlar Shadowbourne who forged its own identity.
Premysl lights on fire anyone who utters the words "Clan war"
Premysl often leaps before he looks.
Premysl has a personal portal to the infernal realms, allowing him to come and go as he pleases.
Premysl turned Paul Walker 's door knob into a Vessel of Transference.
Premysl has a cult following in the Sabbat in regards to his style of cloak.
Elias Beecher tried to kill Premysl and failed.
Enjoys regularly meddling in the internal affairs of Domains to their detriment.
Was actually Andy Warhol before embrace. The accent is just a poor ruse.
Was wed to Maya Petrova in a secret ceremony. Scandelously did not give her a ring.
He and Ora Primrose walk literally everywhere.
It’s said he has a backpack fetish.
Premysl is a secret Harpy.
Premysl was executed by Justicar Lotharius and Justicar Lucinde for the murder of Alexander P. Keefe.