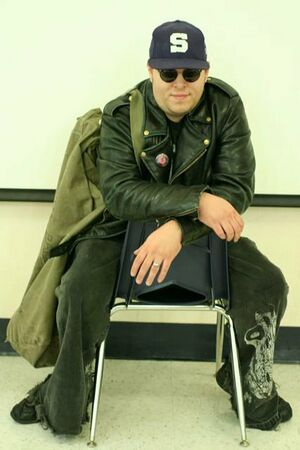 Jackson frequented New Haven, CA for some years before traveling to Sacramento in 2007 and quickly establishing himself as a Kindred of note. He served as Sheriff to Prince Haley Kincade and Prince Adrian Howl before taking the throne of Sacramento for himself on May 31st, 2008. He was killed after losing his Praxis on July 30, 2011.