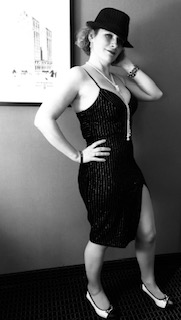 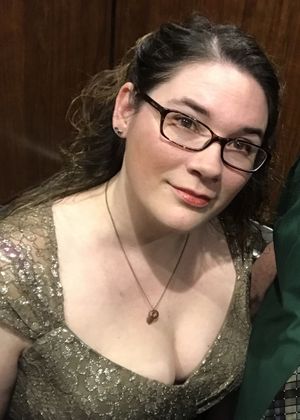 Ora arrived in Hartford mid 2016 with an influx of Tremere to the region massing to support the claim of Prince Gold. Ora was quickly elevated to the position of Primogen. She also quickly proved her worth to the Domain in regards to the battle against the Daeva. Through what can only be assumed as her potent occult mastery, she found a way to embolden the resolve of Kindred against Daeva possessions. She has served as Seneschal under Fredrick Gold before leaving briefly for the west coast to assist with clan matters. Those closer to her though have noticed a marked change in the previously fresh faced Ora. Her quiet ways seem less due to inexperience and more introspection. Ora relocated to Lewiston Auburn Maine in April of 2019 and shortly thereafter became their effective Keeper of Elysium. She has expanded her travels and her circles becoming a known face of her clan. In September 2020 Ora resigned from her position to serve Justicar Lotharius as Archon.

Is Clan Tremere a coterie? 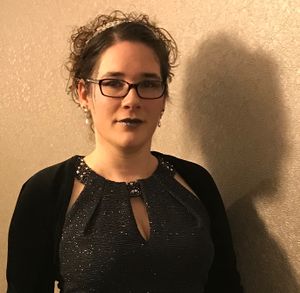 The Enemies of Clan Tremere

Ora at the 2018 Northeast Event