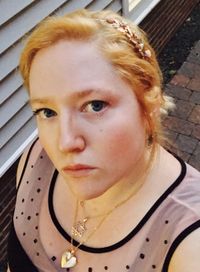 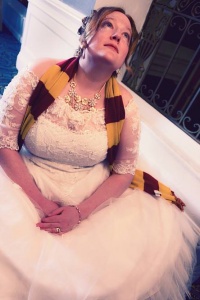 Concept: This is what happens to Ghouls who find purpose. 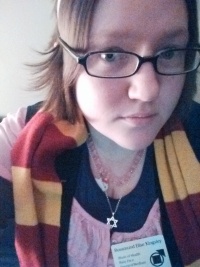 Rosamund prior to December 2016.

It is largely unknown how it came to be that Rosamund was Embraced; Her demeanor is sporadically naive; a young girl brought into our world long before the stress and care of the world could touch her features. She appears to be approximately in her teen years, though some have tried and failed to find the truth of her past - if she even knows it herself. Despite her youth, her service and loyalty to not only the Camarilla but to Clan Tremere both as a Servitor and as a Kindred have seen her to a higher station than most, even to be seen as a Dignitary of the Camarilla.

Rosamund was seen as a Servitor (Ghoul) within the domains of Indianapolis, Milwaukee, Kenosha, Sheboygan, Green Bay, and Chicago. She arrived in Milwaukee in early 2009, and was embraced sometime in the later fall of 2009.