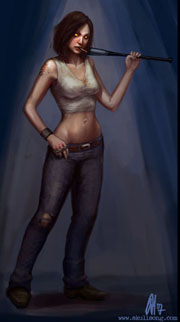 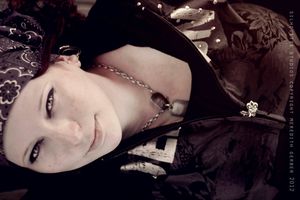 Rolling into Winchester, Virginia in 2007 Hannah immediately made a splash with her rough talk, quick wit, and love of thrills. She left that evening with her new-found Acknowledgment by Prince Reggie McCrea and with a trail of amused Kindred in her wake. 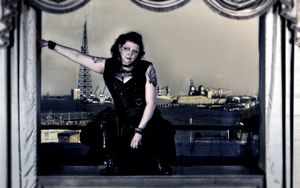