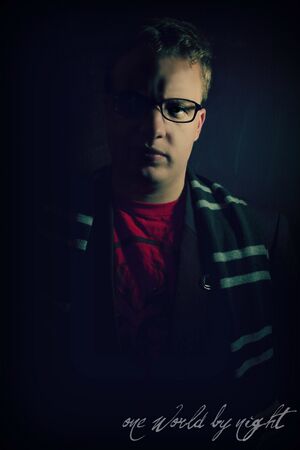 At Midwinter 2013, after several public confrontations with his clanmates, Elias Beecher was announced as having been stripped of his remaining status and several domains bloodhunted him for rumored infernalism. He also allegedly attempted to kill Murray the Prince of Black Hawk County, Iowa for unknown reasons, killing a bystander in the process. The former Prince and former Archon has quickly become one of the most wanted criminals in the Camarilla, with his own clan leading the pursuit. He resurfaced at Glitter & Gloom in 2013, assassinating the newly appointed Archon Cassandra Sumner in front of several witnesses. Reports indicate that he is targeting for destruction those with whom he has a personal grudge. 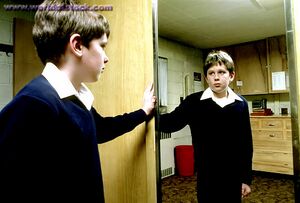 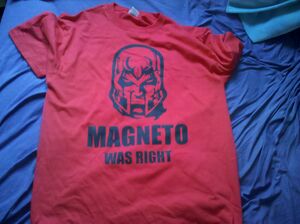 Elias seems to have a favorite shirt
Retrieved from "https://camarilla.owbn.net/index.php?title=Elias_Beecher&oldid=44216"
Categories: