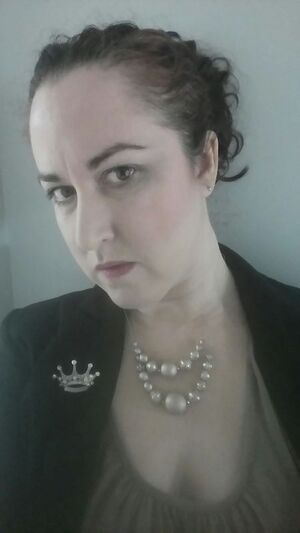 Concept: An idealist with strong opinions and a strong respect those of greater experience.

Physical description: 5'6" with short, curly brown hair. Andrea believes in dressing the best she can as appropriate to any given situation and her style usually references modern or traditional runway fashion.

Andrea is known to be relatively young. She has resided in Portland, Maine since January 2009, during which time she has risen quickly within the clan and the City of Portland as a whole. She took uncontested praxis of Portland, ME on April 9, 2011 after the kidnapping and death of Jerry Bonard at the hands of the Sabbat. In March 2015 she was recognized a Sovereign Prince of the Camarilla, the announcement being made by Queen Anne Bowsley. In recent years she seems to spend as much time on the international stage as at home, at important political meetings and social gatherings alike, approaching difficult topics and individuals in a direct manner that makes some very uncomfortable.

She has lost a number of people close to her through death or otherwise over the years and she feels those losses deeply. She always has embroidered black handkerchiefs with her and often supplies them to those in need discretely and with sympathy. She seems to enjoy situations that push others' perceptions or expectations, though she never quite seems to cross social lines completely. 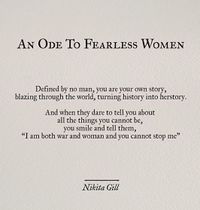 “Words have weight, something once said cannot be unsaid. Meaning is like a stone dropped into a pool; the ripples will spread and you cannot know what back they wash against.”

The following have all been suggested or added by others: