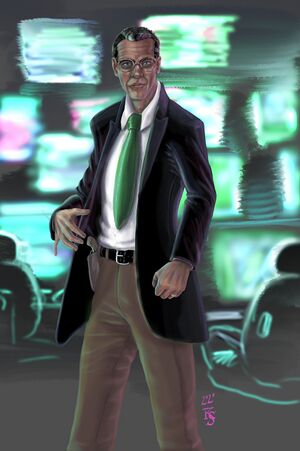 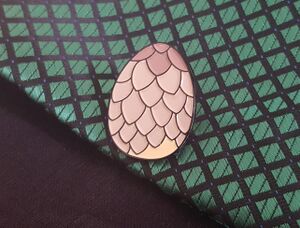 "Someone else picked it out for me." Prop created by JessicaScissorhands. 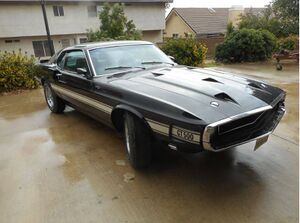 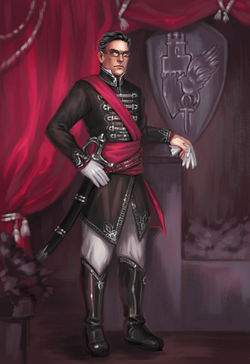 "They have chosen to join their sacred honor with our own, to bring certain destruction upon the enemies of the Camarilla." Illustration by Artie.

His consulting background never too far from the foreground, Alec advises Princes, Sheriffs, and others on tactical issues, stressing the need for coordination and discipline. On multiple occasions, he has been given field commands in operations against enemies of the Camarilla like Sabbat, lupines, and hunters. He strives to lead by example and is not afraid to put himself on the front lines against such foes, but often works with younger members of Camarilla domains to instill military values in them, sometimes to the point of actively recruiting for the Ivory Legion among those same younger Kindred. His work as Servire to Archon Dubhan saw him mostly in Griffin, and he has since moved on to his next assignment, working again as a Servire, with Archon Hannah Martin.

After a year under Archon Martin, Finch has been tapped by Prince [Aribella Jones] of Griffin, GA to serve as Seneschal.

He is often seen working with young Kindred who've found themselves serving in Camarilla positions, explaining the ways of the world and advising them how to work towards prosperity and stability. His modus operandi leans strongly towards collaboration: those who show themselves willing to invest in themselves and put in the work have find Alec always willing to lend a hand to help them reach their goals. Those who want anything handed to them usually receive colder receptions...if they're lucky. Should such entitled attitudes impede what he sees as his duties to the Camarilla, Alec demonstrates calculated ruthlessness in addressing such dissidents, with relatively minimal consideration for who it might offend. Those with more standing should know bettter, after all.

Alec Finch's time as Seneschal ended abruptly when Prince Jones met Final Death, and he met it himself shortly thereafter while destroying a Sabbat pack with perfect Masquerade cover. 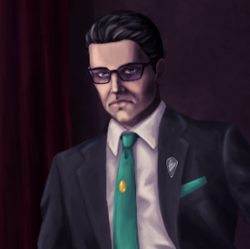 Yes, he probably is this mad at you. Illustration by Sheryl Westleigh. 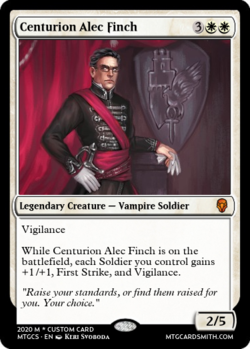 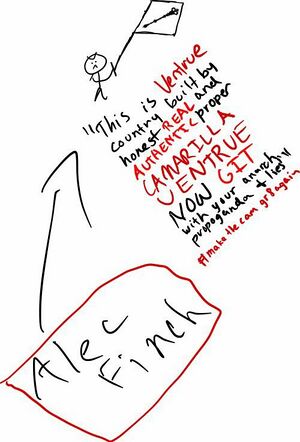 Views from outside. Drawn by Dora Jay.
Retrieved from "https://camarilla.owbn.net/index.php?title=Alec_Finch&oldid=61888"
Categories: