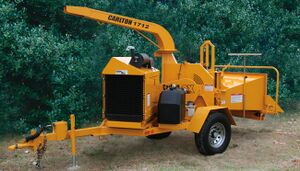 Like all World of Darkness cities, the people are more closely packed into a larger central with fewer suburbs. The OWbN version is also larger than its real world counterpart.

Griffin Immortal Nights Theater is full OWbN game as of July 2016.
They have monthly games at Studio D School of Dance in Griffin, GA.
Games are typically on the first Saturday of the Month.

The following 19 pages are in this category, out of 19 total.