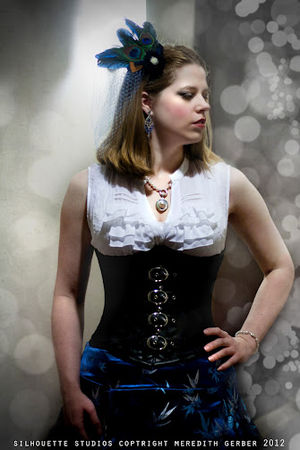 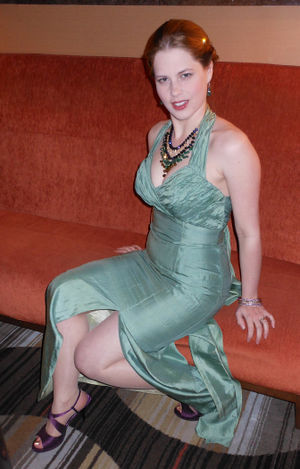 Rachel Dubhan has an enchanting voice. She speaks with an English accent (received pronunciation) slightly tempered from long years in the United States and much world travel. She appears to be high on the Path of Humanity and has warm skin and a heartbeat. She is generally clothed stylishly in dressy outfits. She always wears a long silver chain with some sort of pendant at the end, usually tucked into her clothing. Her other jewelry often has some sort of Christian symbolism, but she's never been known to wear or carry a crucifix.

She has hosted a number of successful parties before becoming an Archon with themes ranging from Courtly Love to Steampunk.

Few rumors circulate in the mortal world without eventually coming to her ears due to her vast influence in nearly every spectrum of society. She has a vast knowledge of Lore, including some taboo topics. Her understanding comes from a mixture of study and firsthand experience.


She is known to have the knowledge or Faith required to banish demons.


(Assmiates Only) She is known as a friend to Clan Assamite. 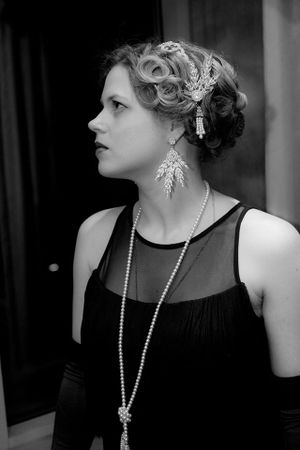 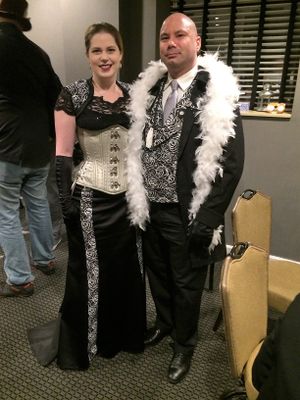 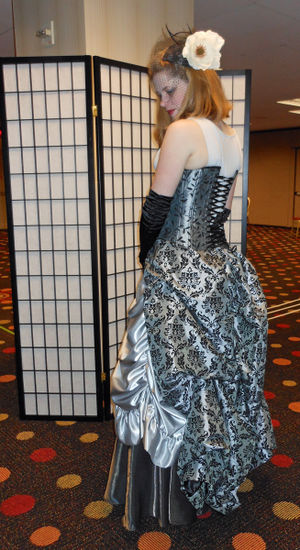 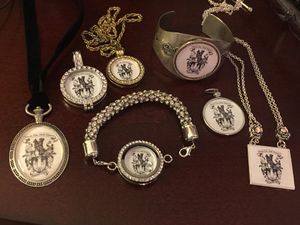 Since becoming an Archon, she always wears a piece of jewelry bearing a certain coat of arms.

She referenced research into the historical interpretations and applications of the Path of Humanity. 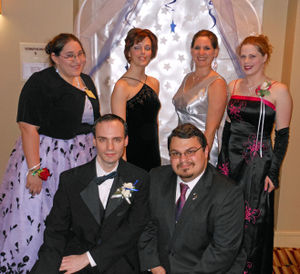 
Rachel seems to have many allies among her fellow Toreador.


She has worked closely with many Assamites, though many of them have been lost in conflicts with the Camarilla's enemies or no longer attend gatherings for personal reasons. She appears to have a favorable attitude toward the Clan. 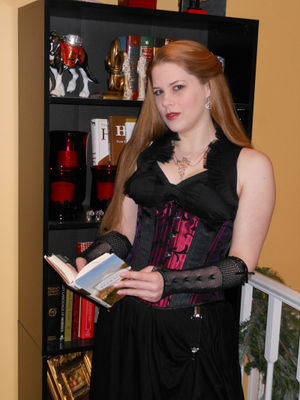 The identity of Rachel's sire is not publicly known. Many assume it to be Justine Westshire, because Rachel was under her Accounting. However, she never refers to Westshire as her sire, which could indicate that Rachel is in her line, but not her direct childe.
It is also possible that she is related to the LaRouge/du Lac/Lake line of Toreador somehow. Several individuals among the Roses likely know the truth. Overall, few in the Camarilla seem to care. 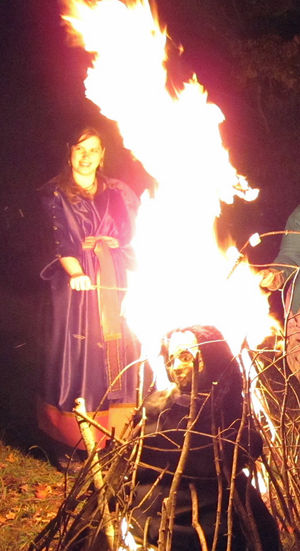 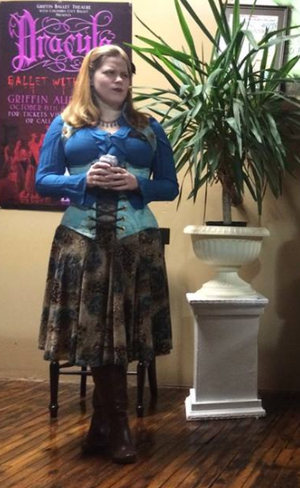 Rumors about her history: