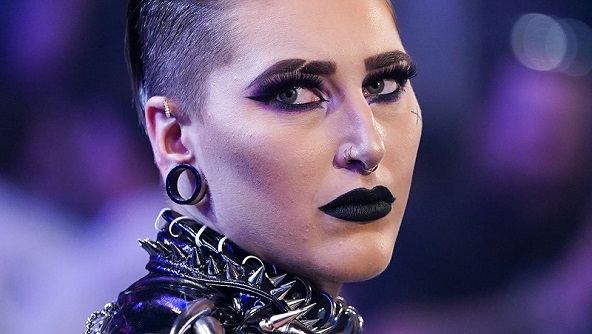 Dawn is a brash, violent, impatient and often flippant die-hard supporter of the Camarilla. Often describing herself as a "grunt" for the Ivory Tower, Dawn generally scoffs at the more social aspects of the Tower's structure, believing that its not the world where she belongs. She instead haunts the battle lines where the Camarilla and its enemies draw closest, "fighting in the trenches so the politicians and the artisans don't have to."


Though in human society she runs a number of criminal enterprises, to the Tower she is a soldier to the core, and will not hesitate to throw herself into dangerous situations to defend the Camarilla's interests. She is frequently seen in the middle of the fight, drawing attention away from others with a spiked chain in one hand and a hand-cannon revolver in the other. When the situation allows, she fights while riding a motorcycle, capitalizing both on the mobility and the attention the loud engine draws her way.

Before her embrace in 1989, Dawn was the co-leader of a biker gang with her husband Warren. While small, the gang made a name for itself with a sort of Robin Hood attitude, supporting the homeless population with their various gains. They were also among the first biker gangs to begin the trend of showing up to court cases for matters of child abuse, protecting the kids from having to interact with their abusers outside the courthouse. While the gang's name has long since changed, Dawn still seems to maintain this philosophy with the humans she commands.

She doesn't talk about the night of her Embrace to many people, but what is known is that her Sire embraced both her and Warren in the same night, and it is believed that neither of them would have survived the night had he not done so.

Dawn went through her accounting with Warren in Knoxville, with both of them becoming acknowledged after several years. The Clan Primogen (their Sire) held a party in honor of the couples' success, but the party turned bloody when Sabbat attacked the bar where the party was being held. Warren, it turned out, had betrayed the Sect in favor of joining the Sabbat, and had leaked the location of the party so that the rebels could attack it. Warren left with the Sabbat, leaving Dawn badly injured and their sire dead.

Dawn spent a number of years in Knoxville after this, hoping to clear her name of the stigma attached to it through her estranged husband's actions. Eventually she decided to pack up and leave, moving north to the Twin Cities where she was welcomed into the Domain. She resides there now, assisting the Tower as she can while keeping hawkish vigilance for any sign of her traitorous broodmate, venomously promising to kill him on sight.

The Unnaturals - A 'Fixer' coterie based out of the Twin Cities focused on protecting the Domain from threats that can only be resolved through violence that was formed and sponsored by the Brujah Primogen. 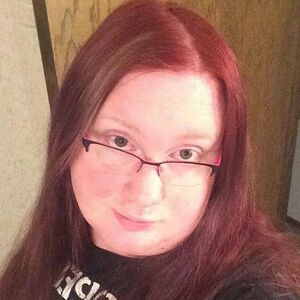