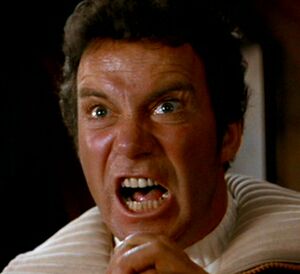 There is at least -one- that will remember Jack for a long time to come...

The Saddest Music in the World