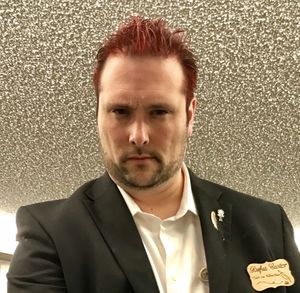 Physical description: An imposing gentleman with an air of refinement. His manners and practiced grace betray him to an older time. His most striking feature is his dark red hair. He is usually seen wearing the Camarilla insignia on his lapel. Although his normal attire covers them, when seen in shorter sleeves such as the 2017 Northeast Event Conclave, he has a tattoo on each forearm: on the left a written expression and on the right a coat of arms. 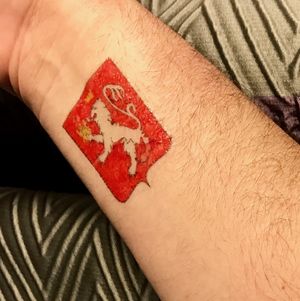 Rufus is always seen with a cane, though not always the same one. He has wielded: 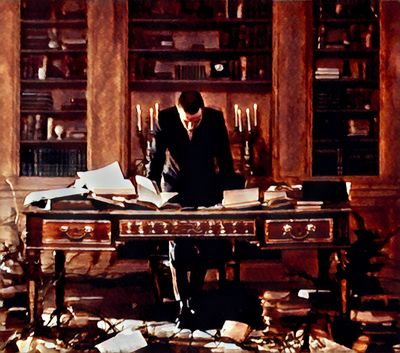 Rufus arrived in the Summer of 2017 to the domain of Stamford. He stated his previous city as Milan and his desire to come to the Americas was around the available research easily accessible from the domain. Rufus quickly integrated himself into the city to prove himself an asset.

In August 2017 Rufus was granted official residency by Prince Calvin Butler on the same evening that Fredrick Gold, Prince of Hartford, was ceremoniously named Venerable as a Sovereign Prince of the Camarilla. In addition to his acceptance as a permanent resident of Stamford, Rufus was granted standing for his Distinguished work in the domain alongside Harpy Claire Ward.

At formal court in September 2017 Rufus was given the honor of presenting two visiting luminaries who were visiting the court of Prince Calvin Butler: Giangaleazzo, Prince of Milan, and Alejandro Kleist, Captain of the Black Aegis, and Admiral of the Camarillan Fleet. While their exact business in the domain remains largely a mystery, talk is that they were well received, honored guests.

During the early October gathering, Prince Butler named Rufus to fill the vacant seat of Seneschal. During that same evening, hosted at the home of Primogen Harrington, Rufus won a Halloween themed puzzle hunt.

What's cooler than being cool? Ice cold! - Rufus at the 2017 Northeast Event Conclave

During the Hartford Conclave of 2017 Rufus served as the petitioner for the Lasombra agenda of having the Herald officially recognized as a sanctioned Camarillan position. This event served as his public declaration of his lineage. His proposal received overwhelming support. Moving into 2018 Rufus did some traveling, usually with his Prince's Resourceful name, to represent Stamford, his Clan, and himself. He was seen at the New Years party in Santa Rosa, in March at the Baltimore Elysium, and around Northern California in May for the Conclave of former Justicar Paschek.

On Labor Day weekend 2018, several political storms gathered in Stamford, and in a effort to see Stamford maintain stability Rufus took Praxis at the end of the annual Northeast Gathering. The praxis seizure itself was peaceful, but to call the situation bloodless would be a blatant lie.

Rather than naming enemies, each perceived nemesis shall be represented by quotation.

"You must not fight too often with one enemy, or you will teach him all your art of war." - Napoleon

"In the practice of tolerance, one's enemy is the best teacher."-Dalai Lama (Deceased)

"There are only two people who can tell you the truth about yourself - an enemy who has lost his temper and a friend who loves you dearly." - Antisthenes

“Sometimes being a bitch is all a woman's got to hold on to.” - Stephen King (Dolores Claiborne) 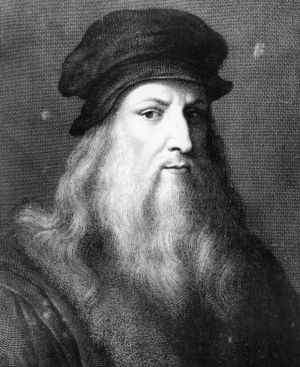 In a very particular order: 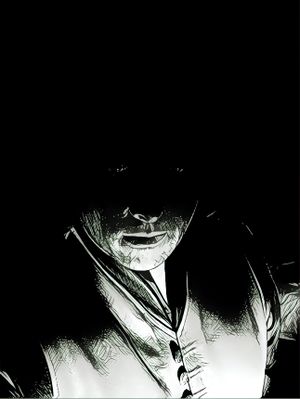 "Knowledge is a power just as Dominate or Potence. Just because you have it is not an excuse to use it in all scenarios." - Rufus on Knowledge

"There are a number of Princes that have been named Sovereign but this was unique in that Prince Gold was named Venerable in the court of his child, also a successful sitting Prince. It's... elegant. Congratulations, your Grace" - Rufus on Sovereign Prince Gold's ascension happening in Stamford.

"They are an entire Clan. I'm one Lasombra and when one Lasombra wants something he gets it." - Rufus on outdoing others at their own game

"Perhaps I choose to wear the 'shackles' of the Ivory Tower because people always feel more comfortable if a potential threat is shackled. They never stop to consider I may also have the keys." - Rufus answering a challenge from a Setite over his choice to be Camarillan

"That was actually really kind of him, all things considered." - Rufus responding to a Camarillan commenting 'Prince Butler is mean'

"If you ever impose your Majesty upon my Prince in his own court again, I will tear your eyes out." - Rufus showing a rare flash of anger