Marcus Deems has left the Camarilla 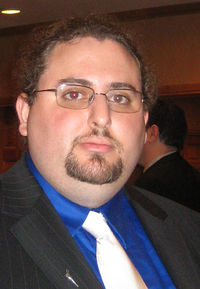 
Real Name: Only Marcus is known as his real name, but none know his real family name.

Concept: Man who sold the world

Physical description: Marcus is of average height, with brown hair and glasses. While he dresses in suits when necessary, you'll find him sporting sweaters and tennis clothing with sweaters draped over his shoulders.

Ghouled by Virgil Deems for an unknown period of time, embraced in 2010, acknowledged in 2011. 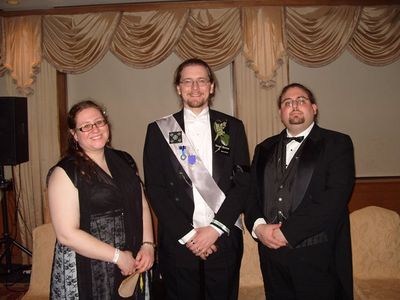 Said by Virgilia Two-Tails "You're covertly dirty…I like you!"

"That's the one thing I hate about this town, all the god damn liberal vampires" - Marcus Deems