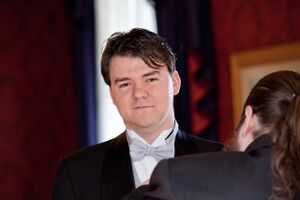 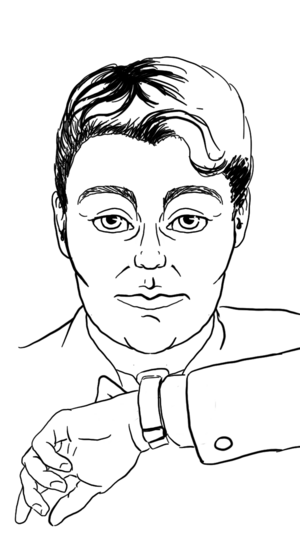 "My time is valuable."

William Harris Stevens, childe of The Right Honorable Lawrence Stevens. He was embraced in Georgia before spending considerable time traveling the courts of Europe. William's expertise is management consulting, which he practices across multiple verticals. He has a practiced eye for investment in companies, institutions, and most importantly, people.

William returned to the Colonies from the courts of Europe, following the death of his sire. He then began traveling across the state of Georgia, where he was Embraced, petitioning the Princes there for Hospitality. This was presumably to handle business left behind by his sire. He currently resides in the Domain of Middle Georgia, where he has been named Keeper and has risen quickly in the court. He is often seen conducting some sort of business and rarely works without some form of payment