But tell me, did the wind sweep you off your feet?
Did you finally get the chance to dance along the light of day
and head back to the Milky Way?
And tell me, did Venus blow your mind?
Was it everything you wanted to find?
And did you miss me while you were looking for yourself out there?

Physical Description: Olivia is a petite, slim redhead, with fair skin and wide blue eyes. Around other kindred, she typically dresses in a blend of Victorian, Edwardian, Middle Eastern, and neo-gothic clothing in dark colors. She wears charms, trinkets, and religious icons on necklaces, bracelets, and tied to objects she carries. 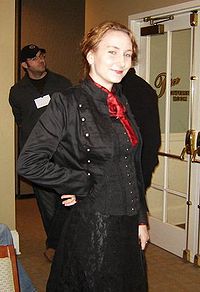 "Do not remember the sins of my youth and my rebellious ways;
according to your love remember me, for you, LORD, are good."
- Psalm 25:7

Olivia Reed Brannon, according to her own telling, is of English and Middle Eastern descent. Her manners are decidedly continental, and her education, to the casual observer, is Anglo-centric.

Olivia first joined the masquerade as a ghoul to Simon Brannon, a dispossessed Assamite who preferred isolation over the Mountain or the Ivory Tower. Working together over the course of many years, Olivia proved herself capable and knowledgeable to the gentleman vizier, and he embraced her as his only childe. They traveled Europe and the Middle East, keeping distant from Camarilla strongholds and Sabbat territory alike. The few kindred they came into willing contact with were autarkis, independents, or the occasional eccentric and withdrawn Camarillist. After her sire's death, Olivia changed directions politically and sought acknowledgment in the Camarilla from Prince Rinaldi of Ravenna. She maintained a quiet and unremarkable presence in his domain, sometimes traveling to other countries in the pursuit of a scrap of lore or a treasured object.

In early 2010, Olivia settled in the United States to be near younger members of her clan. She was known to roam the Americas, but is was also seen in Camarilla circles, preferring smaller gatherings of a familial nature. She maintained a business trading art, antiques, and manuscripts, sometimes served as a search agent for those willing to pay or trade.

In December of 2016, she resurfaced in Macon, Georgia, claiming a years-long detour through the Holy Land. She immediately set to work assisting the domain, and was welcomed as a member of the city.

"The righteous choose their friends carefully,
but the way of the wicked leads them astray."
- Proverbs 12:26

"How long must I wrestle with my thoughts
and day after day have sorrow in my heart?
How long will my enemy triumph over me?"
- Psalm 13:2

...And maybe Saint Francis of Assisi, as seen here. 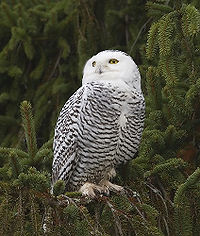 To and About Olivia: 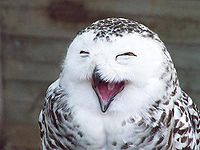 I lol'ed.
Retrieved from "https://camarilla.owbn.net/index.php?title=Olivia_Reed_Brannon&oldid=46777"
Categories: