Physical description: Small in stature with brown hair and pale blue eyes. She speaks with a slight British accent. Very traditional in her dress, she is never seen with out a jacket or covering for her upper arms and back.

Made Archon to Manuela Cardoso August 2022

Eliza arrived to the domain of Hartford just a month a head of the 2017 Conclave. Eliza is originally from Hong Kong when is it was a British Colony and has a degree in Mathematics from the University of London.

At one point she served as Harpy of Hartford before resigning in late 2019.

In 2021, she worked along side the domain of Hartford in taking the city of Boston from the Sabbat and returning it to the control of the tower. Since then she has been Primogen of clan Tremere under Prince Vanderbuilts regin. In addition she has been working as a consultant for concerns regarding the Kuejin. 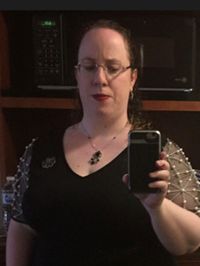 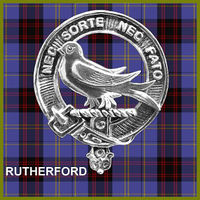