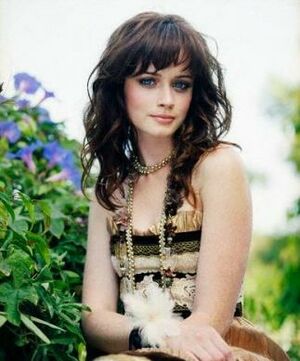 
Real Name: She doesn't share this, but some that knew her before the embrace know her real name.

Concept: Scrappy Girl DJ that keeps finding trouble... or does it find her?

Physical description: Rue finds that looking like a seventeen-year-old is often a blessing and a curse, especially considering that her physical description is merely an illusion. She alternates between dressing the part, and trying to make herself look older with liberal uses of make-up. The girl has skin the color of toffee, and large, grey eyes reflecting the Cuban part of her mortal heritage. Her long brown hair curls just past the shoulders, framing her youthful face. She dresses in either skinny jeans or short skirts, preferring to look stylish in public. A pair of headphones constantly hang around her neck, often blasting an eclectic mix of music. When she speaks, she does so with conviction and often can't resist witty remarks about her situation. She will exuberantly discuss many topics, including Kindred society, music, and philosophy. Sometimes she sings to herself, and while her voice is not diva material, she can hold a tune. When not at court she can be found in Buffalo clubs, sometimes working part-time as a DJ.

(CoH only: Associate Sister of Dragons) 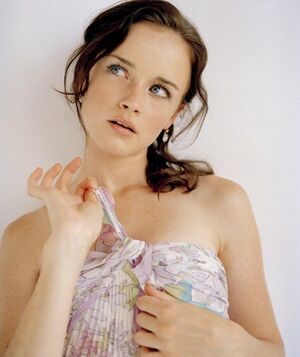 She usually has her head in the clouds. Is she a seer or a madwoman?.
Retrieved from "https://camarilla.owbn.net/index.php?title=Rue_Massoud&oldid=46769"
Categories: