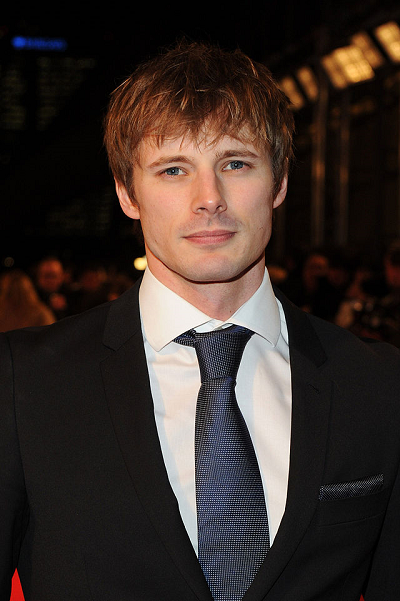 Honored by Primogen Iara, for achievements for Serra's stability in Grande Vitoria through impeccable control of the mortal world (2017).

Valorous by Primogen Alayne Silverstone, for the brave fight against the Sabbat that threatened the Kingdom's borders in the first half of 2018 (2018).

Dedicated by Primogen Danilo Dantas, for the assistance provided in the reorganization of Vila Velha, which provided great advances in this fundamental city for the protection of the entire Grande Vitoria (2019).

Ingenious by Primogen Lowell Rothschild, for the efforts undertaken in favor of the Camarilla Parahybana, especially in the articulation of movements of paramount importance for the weakening of the Daevas in the Domain (2019).

Respected by Primogen Council for being a wise and skilled military leader who managed to unite several Camarilla members and allies of Brazil in a swift, precise and systematic attack eliminating the Sabbat in Grande Vitoria (2021).

Philip always act with courtesy and education. He has much appreciation for human life, treating everyone with respect.