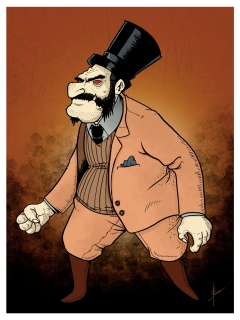 Physical description: Look at the Photo! :) 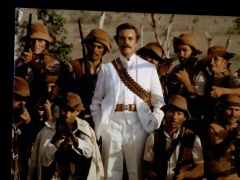 Commander Neves and his Henchmen/Thugs on mortal days 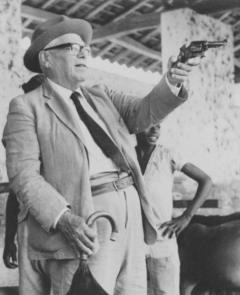 Maybe some of nosferatu know him with this appearence: 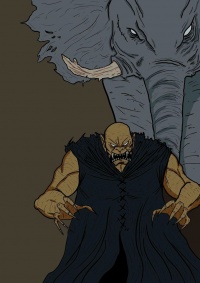 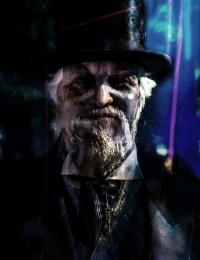 Maybe another 1k face of Neves 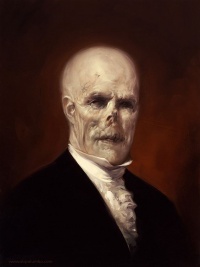 "I can give you a lecture of it". Neves to a Don Giovanni in a Camarilla meeting
"If you don't know it, i'll provide you this info, for a price". Neves to a Prince of Camarilla
"Not every information is appropriate to charge" Neves to Calton Kalmir