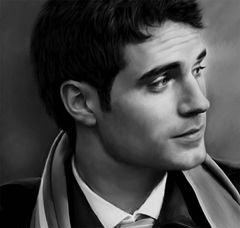 Alias(es): The Grey Rose, The Dark Horse, Colonel, The Scrooge

Physical description: Lennox Landrake is a tall man, 6’3”, with a muscular, broad-shouldered build. He has dark hair that tends to curl if left long, which he sweeps back neatly most evenings. He has a strong jaw and high cheekbones that are softened somewhat by his disarmingly charming smile. His blue eyes are bright and sharply intelligent, sometimes highlighted by glasses. He is always dressed neatly in well-fitting clothes that appear tailored to fit his athletic frame. Most nights he is given to khakis and collared shirts, although he does wear a suit and bowtie depending upon the occasion. He can always be seen with a small gold wedding ring on his left hand. People tend to look to him for guidance, and he always seems to know what to say to inspire those around him (ooc: Natural Leader). 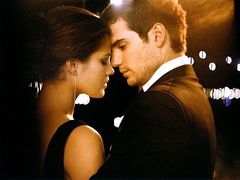 No one that he is aware of. 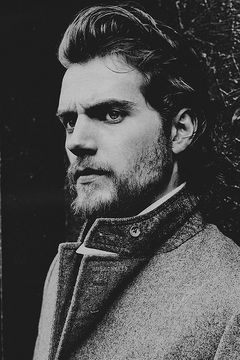 Augusta: "Oh, Amelia's just high strung."
Lennox: "High strung like that yard dog we have who tries to make with the butter churn."
Augusta: "I'm going to kill that dog!"
Lennox: "You'll have to pry him off that butter churn first."

"Hany? I think they're shooting cannon balls at us."

Victoria: "Well, you must give him credit, Colonel Lennox. He has performed his duties above and beyond."
Lennox: "No ma'am. Sherman can kiss my ass."

"Colonel Lennox is the only art in all of this war. It's a damned shame so many have to die in order to see it."

"There is no glory in all of this. It's a war of attrition and our boys are losing."

"I swear to God, Augusta. If that damned cat gets in my armoire again I'm going to put it in the gallows!"

Hany: "Colonel? You gon' fight those men?"
Lennox: "No, I figure I'll shoot them first."

"He's busier than a cat covering crap on a marble floor."

Hany: "That woman looks like a mess of trouble."
Lennox: "Indeed. She might just be the death of me."

"Don't ever enter into an honor duel with Colonel Lennox. It's a waste of time and life."

"He's so confused he doesn't know whether to scratch his watch or wind his ass."

"Go get Firecracker out of the chicken coup. Looks like we're having company."

"It is well that war is so terrible, otherwise we should grow too fond of it." - Gen. Robert E. Lee

"There will be a mint julep waiting for you on the other side, son." 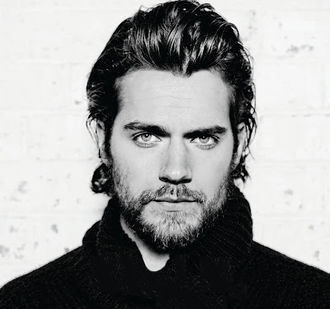