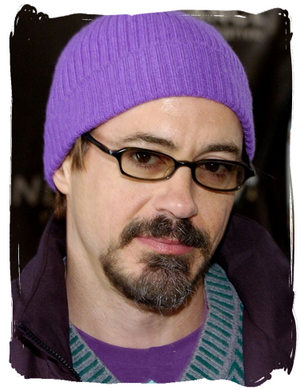 Physical description: Aaron stands around 6’1” with a slightly tanned complexion and brown eyes. He has several tattoos, always wears glasses and his hair and facial hair varies in style but is always dark brown. His style of dress usually leans on the comfortable and casual, most often being seen wearing t-shirts with some kind of image or saying and worn jeans with a beanie or hat of some type. His hands and arms are scarred up as if they’d both been broken badly at some point, and he has some slight scarring around his temples.

Very talkative and friendly, Aaron is originally from New York and is very much a Yankee at heart. Computers and tech are his life and passion as anyone who knows him can attest. He often spends his time creating things just to see if he can do it and has an unshakable opinion of his skill in engineering. He’s overly protective of loved ones and friends and has been known to put himself in harm’s way for others regardless of the danger to himself. Normally not known to express much in the way of fighting abilities, Aaron’s been revealing as of late his prowess in martial arts. 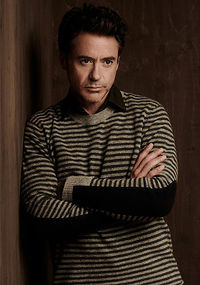 Aaron is not your stereotypical Toreador. He is an unusually jovial member who’s pretty handy with computers. And by handy, he could probably donate your entire life savings to Salvation Army. Probably.

In his time in the Savannah domain, though he has never had any political aspirations in the past, he has occupied the position of Keeper of Elysium, but Primogen for his less populated clan seemed to suit him better for a while. He has set up the Sea Island Elysium, a domain Elysium that is a perfect mix of old Antebellum with state of the art technology, showing that while Aaron prefers the most cutting edge of things, that he can appreciate tradition. 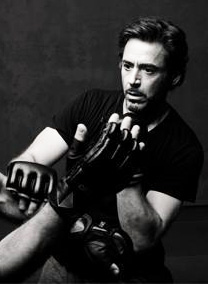 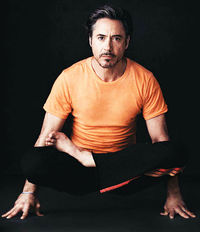 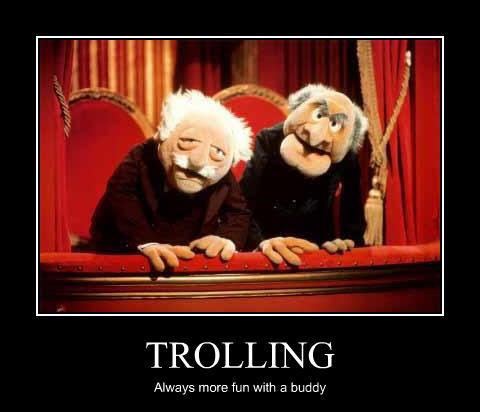 “Just call me the Computer Whisperer. You know, it’s like that movie except without Robert Redford and a dumb horse.”

Chiton: Are you…? *makes hand motion*
Aaron: Am I what? Gay?
Evelyn de la Carde: Have you met Primogen Beckett before?
Aaron: See? --Conversation when his sexuality was called into question 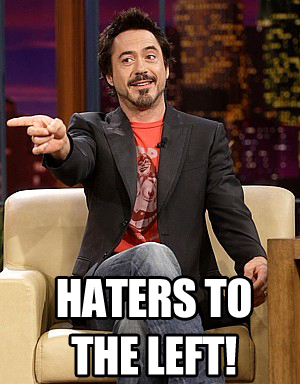