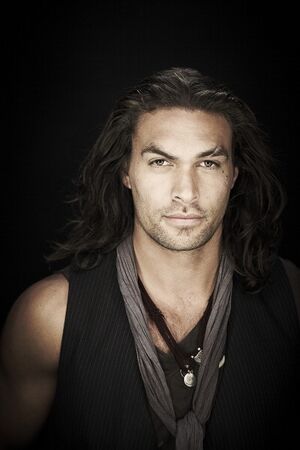 Alias(es):
The Big One, Huntsman, The Iron Fist, The Hulk

Physical description:
He is a tall man towering over most topping out at over seven feet. He moves with a predatory grace of one having spent far more of his life wary of the next attack then with the calm pace of one that has known lasting peace. The wariness is tempered with a confidence and a gaze that seems to demand others take note and live up to the expectations within his dark hued gaze. While he is not without his own attractive aesthetic, his appearance is more likely to inspire wariness then appreciation. 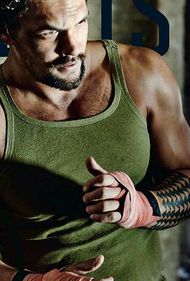 Axel appeared in the Domain of Athens shortly after the start of the "Year of Fire". There his career was marked with outbursts of protest followed by displays of loyalty. He served there as deputy before the city fell to the Anarch's and then briefly as a spy before aiding in its return to the Camarilla. After which he was Sheriff, Scourge, Sheriff, and even Briefly a Prince. An Unnamed force barred him from the domain and he withdrew his claim of praxis to move on to Savannah. 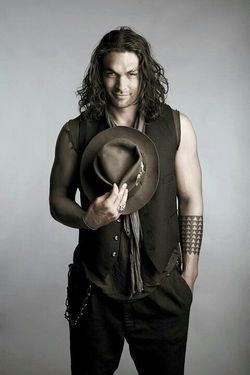 Doesn't speak of her other then as Her. Grandsire though: Dade Journa

Yeah, that is just not a good idea. 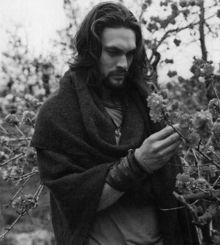 Return of the Camarilla 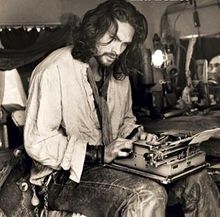 "Violence, you're doing it wrong."
"This is me being nice."
"I'm fairly certain this is in fact as good as it gets"
"Its bad when my approach is the most gentle"