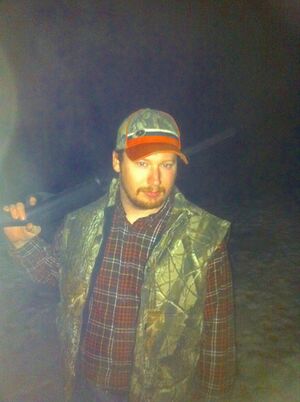 Middling height, with close-cropped hair. Exhibits a scruffy beard when he hasn't felt like shaving that night. A muscular individual, with arms covered in simplistic tattoos of military or "old school" theme. 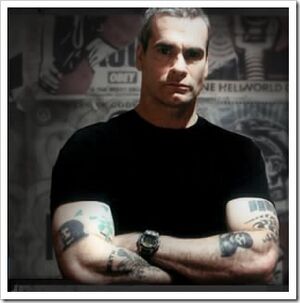 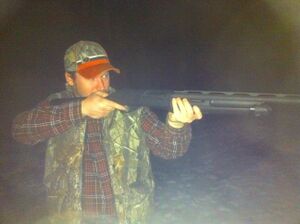 Served in the Army during the Vietnam Conflict. Embraced after returning from war.

Travels the continent from time to time, but has recently settled semi-permanently in the domain of Savannah, GA.

Has bounced between the positions of Sheriff and Gangrel Primogen in the Savannah domain.

When standing over a mortal he had just ripped the guts from: "Well... I dunno, lick his stomach. I gotta go." 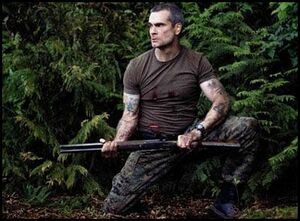