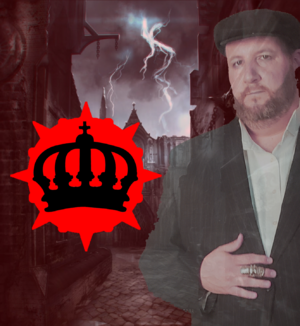 Concept: If the shadows had eyes

Little is known about him before he arrived in Portland in 2006. Was active until about 2010. Faded into the shadows for a few years. Still worked to help Portland, just from the Shadows. Worked from the shadows until 2016, and then made a brief comeback. Shortly after that he learned that it was better for him at the time to work and help the help from the shadows. Decided it was time to take an active part in helping the city in 2018.

If we're Allies, please add yourself