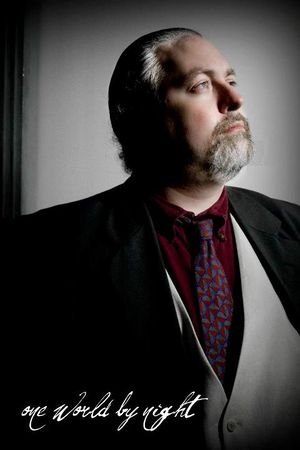 Alias(es):
<OOC: Known only if you have 3+ Underworld Influence used/usable in the Springfield, IL area> “The Accountant”

Concept: The indispensable servant. The man for all seasons.

Physical description: Jonathan always dresses in very conservative English-tailored 3-piece suites. He is of moderate height (5‘ 7”–ish) and slight (140 lbs). He has fairly short gray/white hair. Outside of almost certain European ancestry it is difficult to tell anything more specific about his heritage from his appearance.

Jonathan spent many years serving as a Tremere retainer. Some of this time was spent serving in Chicago in the mid to late 1990’s. Though his years as a Kindred are short his long term as a ghoul are reflected in his conservative behavior and attitudes which are more in line with those of an older Ancilla or even a young Elder.

Jonathan is known to be unfailing courteous in his dealings with everyone. He is a highly skilled linguist and an academician. He appears to be quite learned in all manner of esoteric subjects.

Jonathan has repeatedly demonstrated his willingness to work with anyone and everyone for the betterment of the Camarilla and the Domain. He even works well with independents and Anarchs.

After serving as Seneschal for at least six different Princes Jonathan Hammer has finally claimed a Praxis of his own for the Domain of Peoria, IL on 26 October 2019

Clan Tremere - Any and All who are loyal to the Clan

Jonathan was originally intended to be the ultimate butler and servant for all contingencies. He was to be a cross between Beaker from the Phule's Company series by Robert Aspirin and Alfred from Batman. The character has grown and changed quite a bit since then (early 1997).

Courtesy, Propriety and Competency were to be his defining characteristics.

“I see it as a point of courtesy to introduce myself in the native tongue of the individual with whom I am speaking.” - Hammer