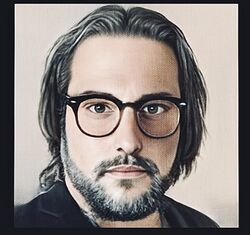 Physical description: Jackson is a silver fox late-30-something with a unique style. His shoulder length grey hair has been seen down or tied back. Jackson is tall, but not overbearing (unless he needs to be) and wears glasses that make him look more studious than pretentious. He is always seen with a small hummingbird pin. Finally, he speaks the Queen’s English, but has been seen conversing in fluent French.

(He) went to the door and knocked. A haggard looking older man answered, gruffing a question about calling this time of night.
“I’m sorry, monsieur, to disturb you but I was passing by and noticed your stairs and balustrade were in disrepair. May I fix it? I’ll charge you nothing.”
The man looked bewildered, “Why bother? This whole place burns tomorrow. What good will fixing a broken stair do for anyone at this point?” 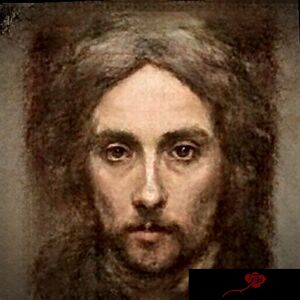 Based on his stories, Jackson seems to have been alive in Paris around the time of the July Revolution. His kindred lineage connects to L'Academie, an 18th Century boarding school in the Andorran mountains. The Academy catered to the rich and powerful, both kine and kindred students. Elders would send new embraces to the Headmistress for instruction in the basics of Lore, Etiquette, and Law. Jackson studied, taught, and eventually became Assistant Headmaster.

After the pièce de résistance final death of his sire, he slept for several decades. The heat of the fires from the burning of Our Lady of Paris roused the torpid Toreador in April of 2019. With the Academy shuttered following the loss of the Headmistress, Jackson was expected to inherit the Academy. After reconnecting with his brood mate, Edgar, he decided he needed to reacquaint himself with the world first. Along with expending some Camarillan equity, Jackson took Edgar’s advice and traveled by boat to Annapolis, MD, a domain known as the North American Toreador seat of power under Sovereign Prince Rook

Since arriving in Annapolis, Jackson has established himself as a socialite as well as a competent Camarillan. He's received recognition and standing for his **Resourceful** handling of masquerade upkeep, as well as his **Creative** direction of the Midnight Ride in Halloween. He's often seen in the company of Jennica Sparrow at gatherings or assisting Keeper Morgan Trevani as his one of his Stewards. Jackson also seems familiar and friendly with Soren le Maudit. They seem to share a common past, or maybe they're just both **very French**.

Jackson also boasts about his Preparatory Academy, Forest Haven, which has begun the inaugural class of the children of elite movers and shakers. Sovereign Prince Rook has tasked Jackson with the planning and execution of more gatherings in Annapolis. There are whispers he'd already hard at work for this year's Midnight Ride.

Clan Toreador being the compassion and humanity of the Tower backed up by an art form based on restoring and repairing broken antiques. 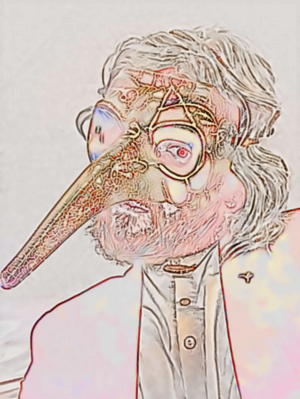 “The men are being strange.” – Jennica Sparrow about Jackson and Soren’s banter.

her tresses ardent
she walks along the edges
of my heart, always