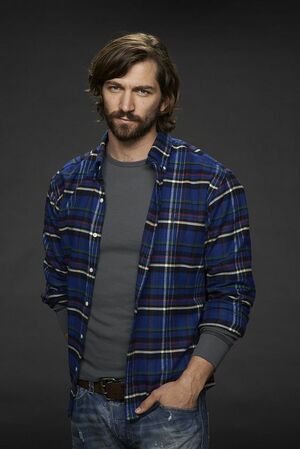 Physical description: Arjen stands about 6’0” tall with dark brown bordering on black hair, blue eyes and a beard. His clothing is simple, mostly dressing in t-shirts, old jeans and boots with a very outdoorsy look. He is half Creek Indian/Caucasian and speaks with a Southern drawl. Arjen has several traditional Native American tattoos such as a series of bands down his right arm, a raven on his chest and a band with feathers on his left.

Arjen came back to the Savannah domain after years of roaming with his childe, Temparia, though no one knows why they left in the first place. Some say it was to get away from troubles and some say it was to see more of the world outside of their little corner of the state. Whatever the reason, he’s back to stay and put roots down. Arjen can see and converse with wraiths as well as look across the Shroud at will, a blessing he’d had since he was a child. He fought it for many years, but now he’s learning to really make use of his gift, especially in an area as haunted as Savannah. 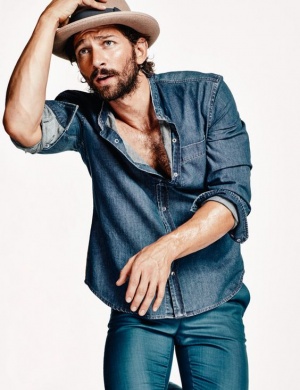 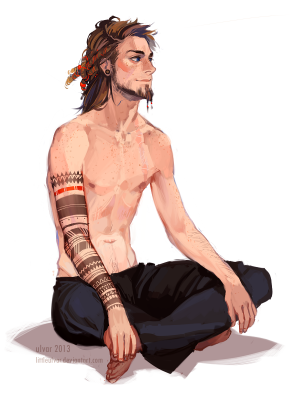 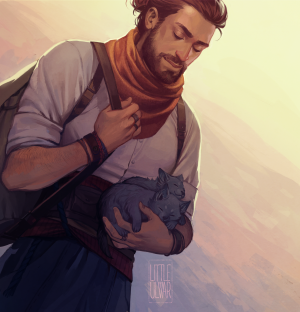