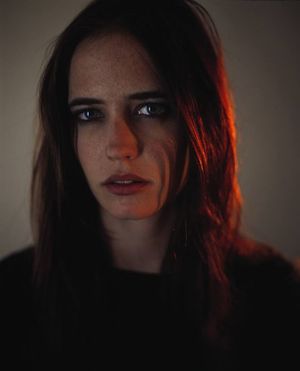 Concept: Psychotic with a hint of Southern Charm

Physical Description: Temparia is a very small woman (5’2”) and has a cascade of unkempt black hair spiraling around her face and down her back. Usually she gets many comments on her sharp green eyes that uncomfortably follow everyone around her. She has a thick rural southern accent and takes particular advantage of the traditional vernacular. Usually, Temparia dresses in simple jeans and t-shirts, but lately has adopted a more ominous aesthetic. Typically, on her left wrist, she wears a small black and green beaded bracelet. She has no visible tattoos.

Temparia’s unique name comes up here and there, usually associated with bootlegging and brewery. She came back to her home in Savannah about two years ago after roaming with her Sire and has stayed put ever since. 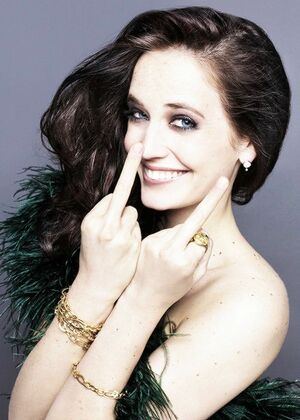 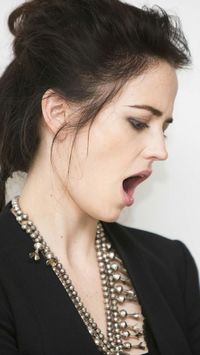 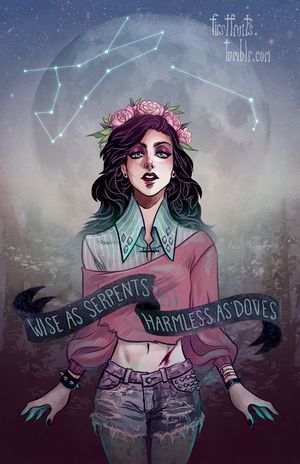