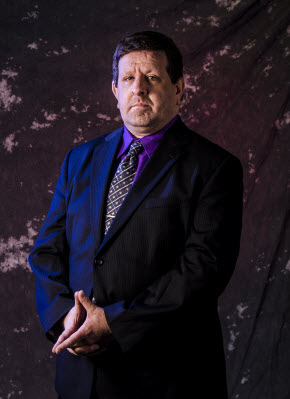 Alexander P. Keefe, as seen at the Atlanta gathering, September 2012

Physical description: Keefe is known to wear suits, often preferring various shades of purple. Quiet by nature, Keefe is a stocky man who exhibits the noble bearing inherent in his bloodline.

Keefe was embraced in May of 1755.  In 1955 Keefe was promoted to Seneschal of the Domain of Portland. He has spent most of his unlife cultivating his powerbase in Maine and Connecticut, and now serves as Prince of Lewiston. 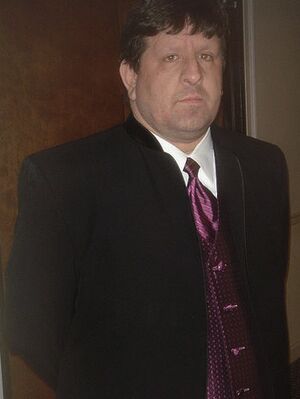 Alexander P. Keefe circa 2005, when he was still Senechal of Portland

Alex P. Keaton of Family Ties fame with some West Wing thrown into the mix..