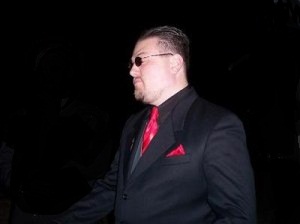 Orpheus and the night

Concept: The Eyes, the Ears, The Voice.

Physical description: Well dressed man with shocks of red on his costume. 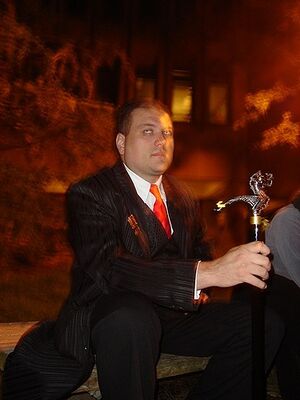 When Orpheus speaks of his past he says was a good natured composer whose music gave voices to those people who could not speak for themselves. Because he spoke out against tyranny, he gained the ire of magistrates who labeled him insane and had him locked up in a mental asylum in 1730 where he was approached by God.

He was housed in a mental institution in Vienna where he met his Sire, there he was embraced for reasons only known to her in the year 1763. He followed her for several years and was presented to Prince Laureyns van der Brock in Brughe Belgium as Orpheus Phaeton Hermeneus and was Acknowledged in the Camarilla. After Acknowledgement he found his way back to his old institution in Vienna and remained in that institution until May of 1825 where he left in anger never to look back. He seemed to be suffering from either a deep satisfaction of which he was extremely guilty over, or a lingering desire to right wrongs. A poem was found after his escape in his chambers:

Rest in peace! Uncovered by dust

Eternity shall bloom for you.

Rest in peace! In eternal harmonies

Your spirit now is dissolved.

It expressed itself in enchanting notes,

Now it is floating to everlasting beauty.

When Orpheus settled again, it was at the dawn of the Great War. He Settled back in Belgium and lived there during the War. After seeing so much atrocity, he decided to settle into Torpor and did so until 1962.

Many decades passed before he made any significant mark upon the Camarilla again, notably when he found his Sire in the United States of America.

He doesn't talk about his Sire preferring it to be a personal and private matter.

While he admits to creating childer, he has not announced any of their names.

In fact, it is possible that his grandchilder may come into contact with him and not even realize it.

(Is available for sire, or grandsire)

He doesn't talk about his broodmates. 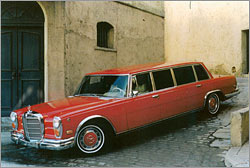