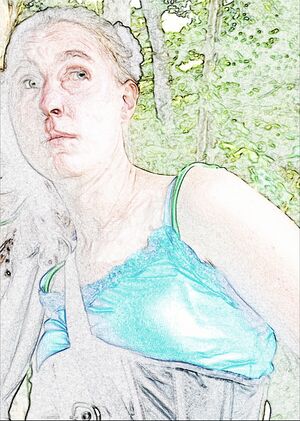 Physical description: Pixi is about 5'8" and is average weight. She has bright teal eyes and her hair is brown but has chunks of color dyed in it, and it is usually in a sloppy ponytail. She wears a mix or goth and raver styles, a lot of black with bright splashes of color. She has lots of fun raver accessories, a shiny dragon ear-cuff, and big platform boots. She is never without her camera. Pixi is pretty happy-go-lucky and usually has a smile for those around her. Her eyes, when un-masked, are bright teal cat's eyes. 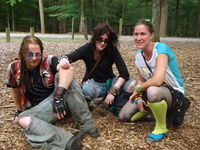 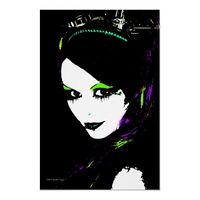 “I can't go back to yesterday because I was a different person then. ”

Rumored to have been destroyed by the Dimidichi's of Cleveland