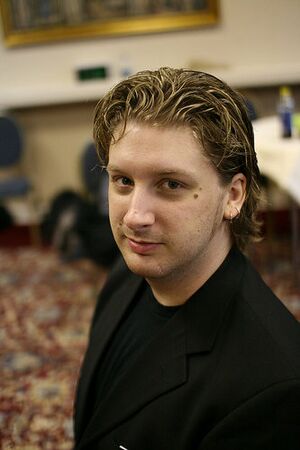 Known to be Irish historian and student of popular culture. 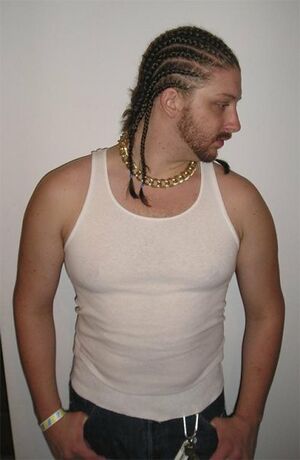 Mickey the Pikey from the movie Snatch 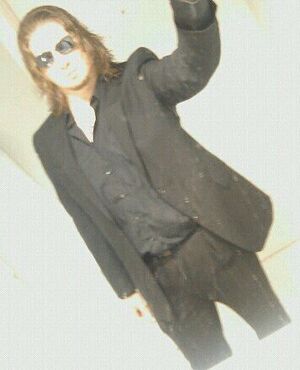 Upload Kelton in typical "myspace" pose before a night on the town.

"Of course I'm hard to talk to. I'm stupid."
"I'm sorry you had to correct me. I shouldn't have opened my stupid mouth."
"Hopefully hitting myself in the face with a hammer will help me come up with a good solution."