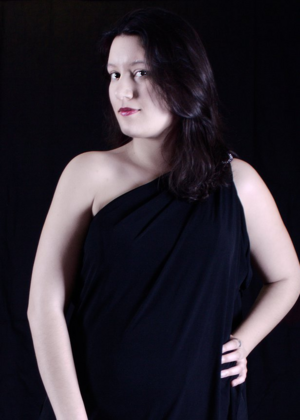 Concept: Woman with a past.

Physical description: 5’11 without heels, olive skin complexion, long dark hair, cut nightly depending on event . Often seen in business dress, though has been known to travel long distances barefoot in more casual garb. Has a thin scar along her left shoulder blade, and a light one that goes along her left eyebrow.

She was once seen as a woman who held little back. Accomplished with a rifle, she once could fire off political remarks as fast as she could shoot. Clashes with the rebellion led this typically well manned and observing lady into a fierce opponent.

Due to prior clashes with the rebellion she was oft to assist other domains when they suffered under the weight of their presence. Once valued for her ability to critique and form a PR campaign, she seems to have left these projects to the wayside.

Every shining example has a rumor to follow, and Dr. Lee is no different. This typically well put together Ventrue has been rumored to flee at the slightest inclinations of infernal and lupine influences. In fact, it is believed that she would rather face a Sabbat pack (again) than deal with the suspicions of the aforementioned threats.

The Primogen left her position in Savannah due to undisclosed reasons. Some believe it was out of fear that something was stalking her and her clan mates in the domain, others think it was a poorly planned political maneuver to escape responsibility. Whatever the reason, she lost standing due to the public perception of her actions, and she has not since sought to contest it. For a time she moved frequently throughout the domains of Georgia. It was arguable this was to make her trail hard to track, though others believed her former home of Middle Georgia catered better to her wanderlust.

Recently she made a failed bid for the Harpy seat of Griffin Georgia. When requested to meet with the Primogen of the domain on the matter, a series of unfortunate incidents, one right after another, kept her from being physically present in the domain. After the discovery of betrayal of a former ghoul, Dr. Lee was hit especially hard.

After a lengthy silence Dr. Lee has since reemerged in the domain of her sire, Charles Unsworth. After he took Praxis of Bloomington, Indiana she made her way to his side and has been quietly assisting him in his projects. The once cocky Primogen has become very quiet.

OOC: Most likely to respond to IC e-mails M-F from 11am-8pm EST.

Ask and she will tell. 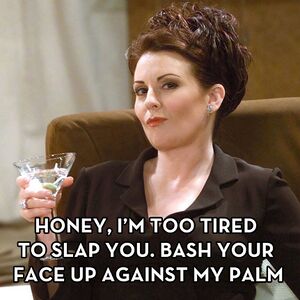 Thomas Cowell-Her heart was broken with the news of his betrayal.

She would rather not think about it…