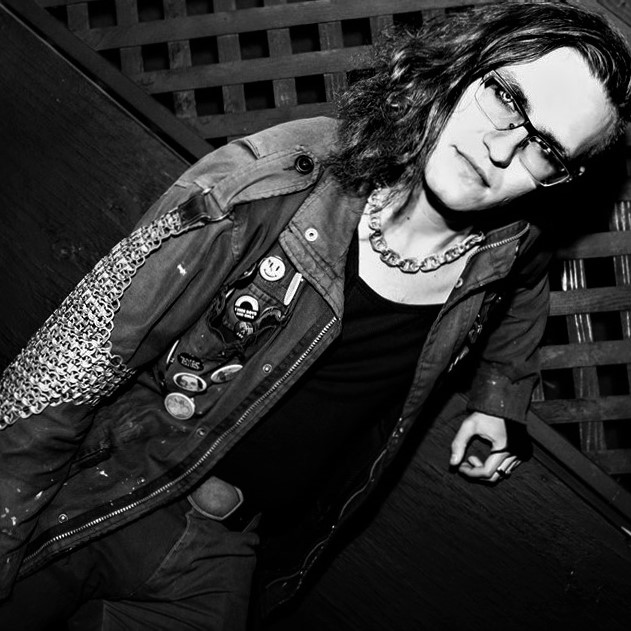 Apparent Age: The undefinable age of a rock star

Physical description: Tall, wiry, and unconventionally handsome; Sid always has a few hours of shadow on his sharp cheeks. His hair is shoulder length and dark, shadowing his bright eyes. Appearance 5.

Embraced sometime after the release of his hit album in 1989, Sid Slither is a Rock Star through and through. He toured for a few years throughout the 90's across the UK, Europe, and the rare jaunt stateside, before disappearing for many years. He resurfaced on and off in the news around Amsterdam, often appearing broody and disheveled. It was only in the last few years that he has fully returned to the spotlight; having recently resettled in Hollywood and rumored to be working on a new album, the world is abuzz about Sid again.