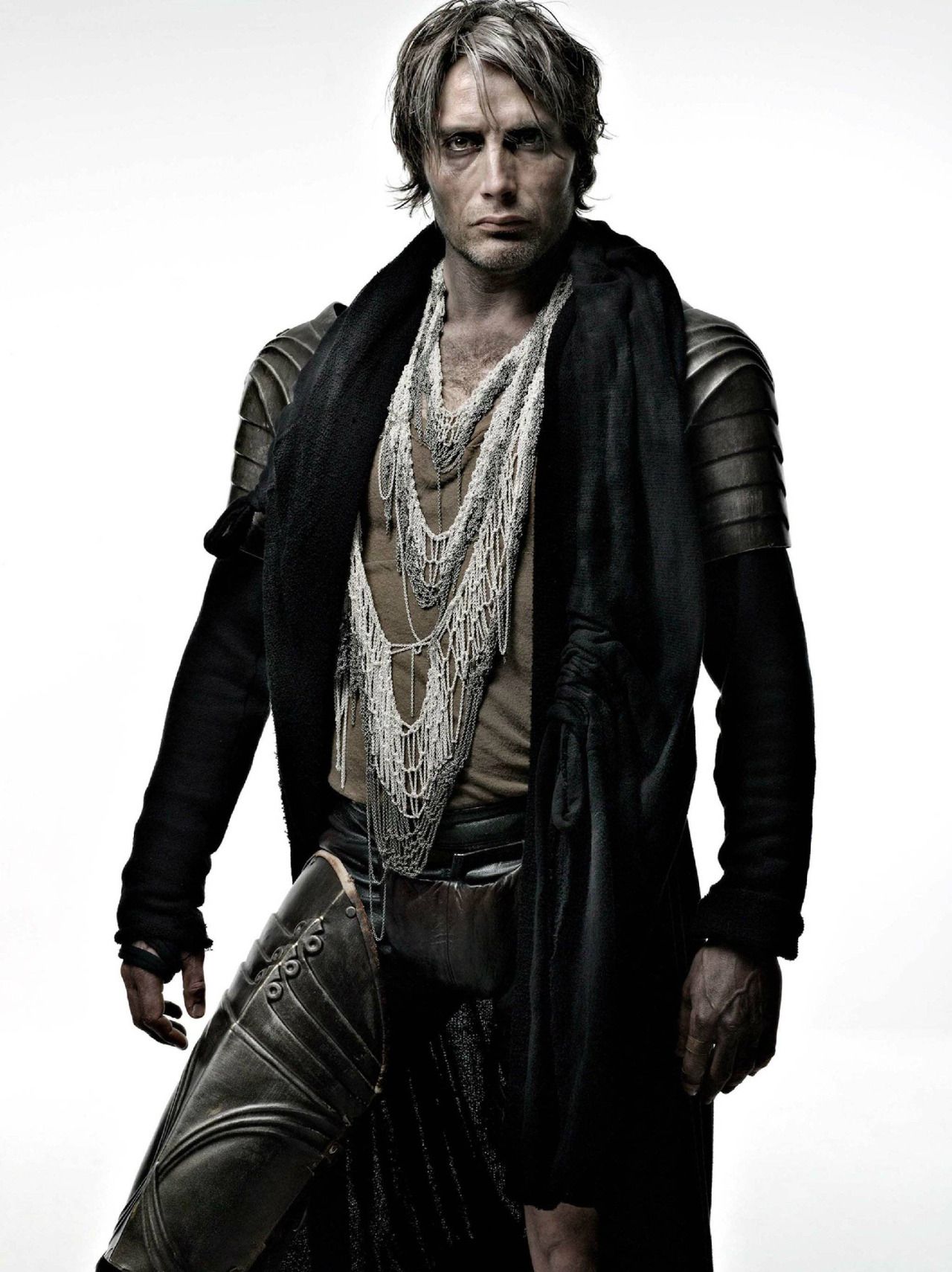 Physical description: Sebastian is a handsome man of military build and very athletic. He wears a little longer hair and has a lot of tattoos. Slightly gray hair and green eyes. Usually wears medical clothes or fine sports.

OOC: For the use of the ability Politics