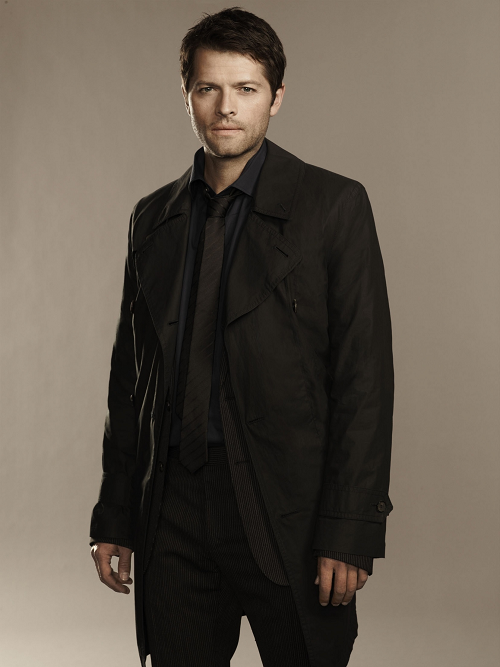 
Acknowledged by Prince Antony Gardel from Pindamonhangaba - the Princess of the North (1930).

Admired by Prince Colonel Homem de Melo, by aiding the Camarilla of the Princess of the North, I defend the lands and domain against Sabbat forces (2009).

Efficient by Sovereign Prince Calton Kalmir, because of the political articulations carried out in favor of a more stable and secure Camarilla for all (2012).

Wise by KD, Prince of Campinas - Through this pronouncement I make public that I use my Fearless word to recognize Lord Castiel Viana of the Tremere Clan as a Wise, for having, and using in favor of the Camarilla, the most diverse knowledge, so it was in his assistance to resolve issues with spirits, with the disappearance of Archon Stills, involving werewolves, the rebellion, hunters and other supernatural matters (2014).

Wise by Primogen Mika - With his wisdom, Castiel Viana found the place of the infernalist ritual and there the creature in the form of a Dagger. Using his quick skills he was able to contain the Dagger as soon as it appeared. As the satanic ritual was broken by the Prince and the others, he focused his attention on trapping the nefarious object, so his mission was a success (2019).

Castiel is usually extremely serious, as if he's always focused on something. He treats everyone with cordiality, however sparingly and avoiding physical contact whenever possible.