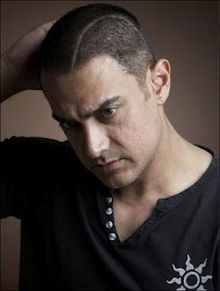 Miles is a retired Chief Warrant Officer from the USMC Criminal Investigative Division where he worked as a criminal profiler in the counter-terrorism division. He started as a reservist while attending school. He received dual doctorate degrees in applied psychology and criminology. He spent the last years of his service in the Navy Criminal Investigative Service teaching new agents when USMC CID duties were subsumed by NCIS. He has also been published in many peer-reviewed scientific journals. Researchers in the investigative psychology, criminology, and criminal justice would most likely be familiar with his work.

After retiring, Miles became a retainer for the Child of Haqim known as Kazemde. He spent many years traveling with Kazemde tracking down and recruiting unaligned Children of Haqim to join the Camarilla before he was given the embrace. Most of his travels during this time where in the Middle Eastern and African regions. Soon after joining the Camarilla, Justicar Maris Streck removed Miles' probationary status. Following this event, his Sire sent him to Savannah, Georgia. 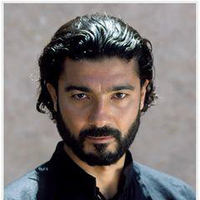 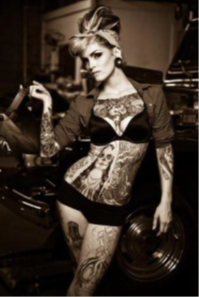 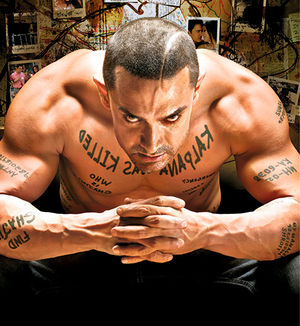