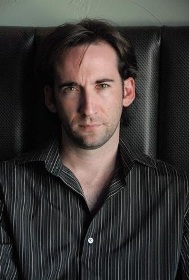 Max has been running Rowlands Import & Export since the days in New York City. He moved the company to Portsmouth, NH and then to Savannah, GA.

No one dislikes me for very long.

"Couldn't you people at least try to look like you are having a good time!!"
"Oh, I thought I was talking to an adult but forgot you are a delusional child, excuse me, anarch!!"