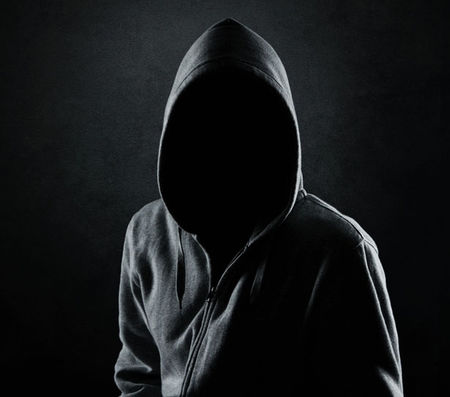 Physical description: Ion is a regular, if intimidating, man. He dresses in durable street clothes, and has been known to carry all his worldly possessions on his back.

The moral fuel tank of Ion's existence tends to run low on humanity.

Ion is a new comer to the New World. He spends his nights reveling in his new life, testing himself against the night, and building a home for himself. Thus far that home is a few social bonds, and a backpack.

He doesn't belong to any known coteries 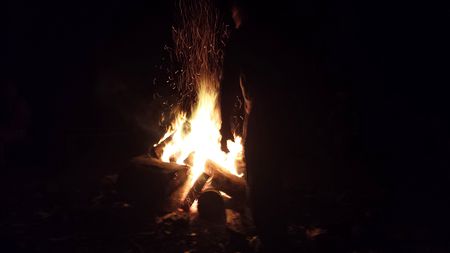 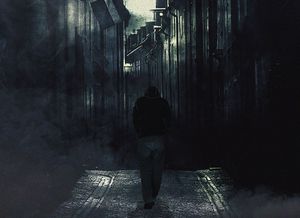 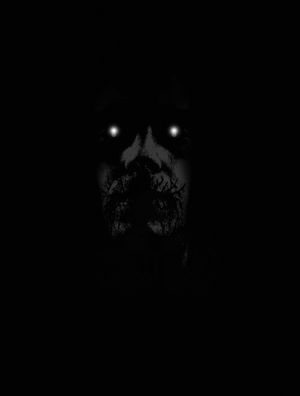 "Don't forget the pie. Bring me some Pie!"

"So where should we absolutely under no circumstances ever go? What, why? Oh no reason just curious."

"Don't get me started on Mormonism."

"I am not trying to be disrespectful mam. Just let me do my job."

"The Brujah have contaminated the crime scene. Fuck me."

"He takes initiative while always being careful to make sure he won't step on my toes, he's effective, and he doesn't waste time. I don't want the rumours of nepotism to continue to flourish, but I would really like to see him rewarded for his efficacy in the near future."

He disappeared from a gathering of Prince Rook (Aidan Graye) during January of 2015.