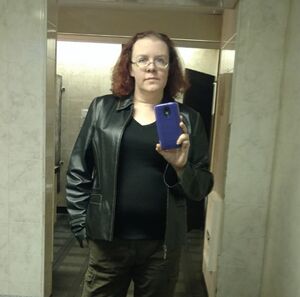 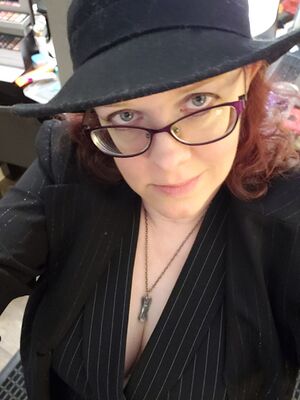 Raised in Hell's Kitchen as first generation Irish Catholic, Chris found herself supporting her young siblings during the Great Depression after the loss of her parents to an influenza outbreak. She was embraced in 1937.

A survivor of the fall of New York, Chris relocated to Cincinnati. She has resided in the southwestern region of Ohio since the fall of 1997, and has served as Primogen in both Dayton and Cincinnati, as well as Keeper of Elysium, Sheriff, Scourge and Harpy in Cincinnati.

Chris was named a Fury by Harridan Yul in February 2021

"You want us to use our political strength within the structure that you rejected to protect someone else who rejected it, but expect that to be done for nothing. Not sure how long you've been around, kid, but that's really not how any of this works."
"If you're going to bitch, at least get your facts straight."
"I didn't realize there actually was a French phrase for 'bell-bottoms.' Live and learn, right?"