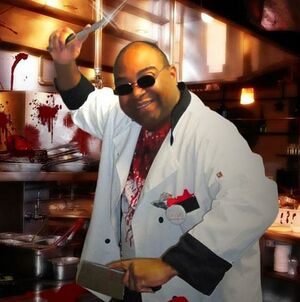 Physical description: Tall, dark, and stout, usually in a chef coat. Some cookery item is always on his person.

Ambrose arrived on the scene in Springfield at the turn of Spring 2011 and quickly set himself up as a restauranteur of some notoriety. His establishment caters to those who enjoy sensory indulgence, both the living and the undead. His artistry with food, while sometimes disturbing, does indeed provoke conversation and visceral emotions.

While he is regularly seen in the company of Alec D. Hatfield he has no known Coterie, instead he makes his talents available to the Senechal and Primogen. 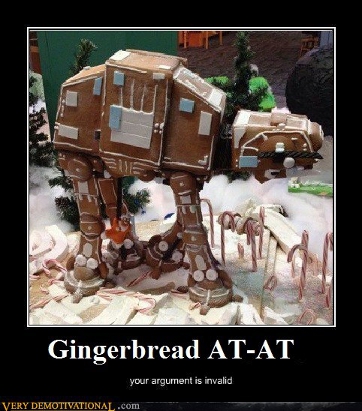 Is actually a Toreador Antitribu.

Has torpored any Kindred that publicly referred to him as "Toreador Antitribu," and then served them as hors d'oeuvres.

Is a Son of Discord spying for the Sabbat.

Is an Archon operating under the radar to keep tabs on the growing problems in Springfield, IL.