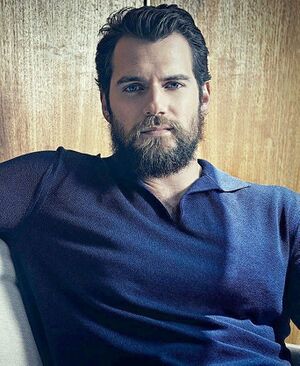 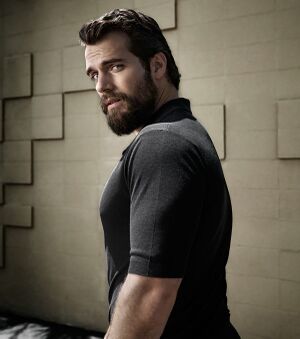 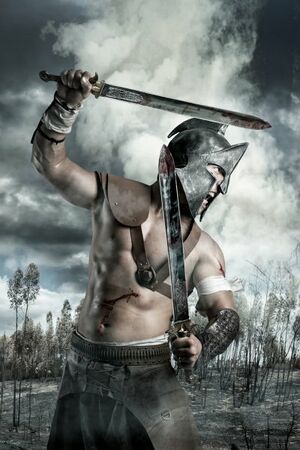 Alias(es):
Ghost of Athens
The Warrior-Poet

Concept: Warrior-Philosopher
Physical description:
Strong and muscular, 6 foot tall, olive skin, dark brown hair and intense blue eyes.
He always keeps his hair and beard neatly trimmed and his face has angelic features. However, his presence is intimidating and few remain around him without feeling cornered in front of a predator so imponent.
His mannerisms and eloquence make it clear that he is both an experienced warrior and a scholar with vast knowledge. He is usually dressed in a black and blue overcoat very formally and elegantly.
In combat, his weapons of choice are two Xiphos used together, in a display of agility and ambidexterity.
Outstanding features:

Born in Athens and coming from a noble lineage of warriors, poets and philosophers, he bear no secret about his origins and is always proud of it.
He was active in Greece's war of independence as both a combatant and military strategist. He had the opportunity to study alongside great minds while chasing the Path of Entelechy, pursuing the path of the Brujah of old.
Traveling the world in search of self-knowledge and evolution for both himself and his Clan, he was allocated by the Elders to South America in order to continue with his work.

1821 - 1829 : He fought for Filiki Eteria alongside Theodoros Kolokotronis for the independence of Greece, crushing the Ottomans.
1832 : Acted as councilor to King Otto Friedrich Ludwig.
1975 : He resurfaced during the Third Hellenic Republic, spending a lot of time alongside Albertus Magnus in Germany.
1997 : Served as a combatant and advisor in the war of Albany for the interests of his Elders. He became an informal pupil of Critias.
2011 : The year of fire. He turned into a Kairos Brujah, something he is very proud of.
September 2021 : Moved to Fortaleza, Land of the Sun. 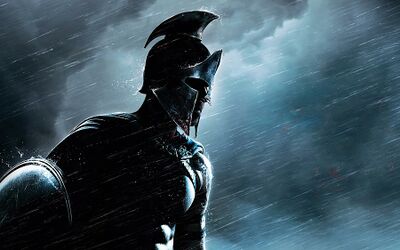 "A man is never too weak or wounded to fight, if the cause is greater than his own life."
"Tempt not the righteous man to draw his sword."
"Your mind is your best weapon."
"There is only one good, knowledge, and one evil, ignorance."
"That man is wisest who, like Socrates, realizes that his wisdom is worthless."

He demonstrates a path of rationality, but in times of war he was an unparalleled carnage machine.
He has a library capable of making even the Sorcerers jealous.
He is in love with a Garou.