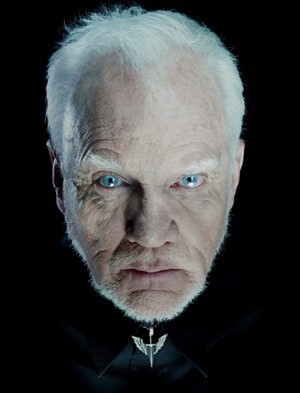 Physical description:
A 50-year-old man, with very pale skin, a well-trimmed white beard and hair.
His blue eyes are intense and intimidating not just for his innate posture but for the sinister taint that hangs over him.
He wears a silver caduceus on a light chain around his neck and is always dressed in his heavy and armoured gothic leather overcoat which as best as possible conceals a steel support bar for his spine.

Dr. Vrainian is a renowned physician and surgeon, having studied alongside the great minds of medicine of the last century first in London and later in Vienna.
He was known for the gruesome tests he conducted on his patients and the dedication he had to the study and evolution of the vampiric condition.
In parallel, he developed a network of power among the underworld cults and remains in a prestigious position in this network to this day. 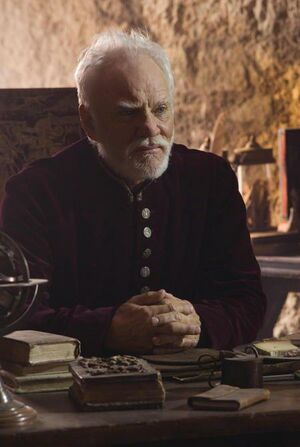 The doctor is in 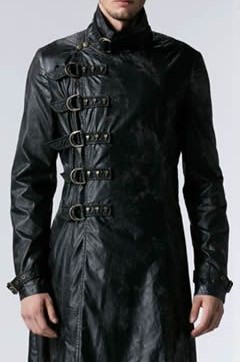 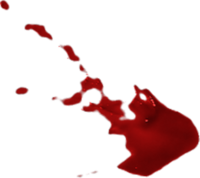 1860 : In Vienna, he held the position of best student of Ignaz Semmelweis, conducting the most macabre experiments necessary for the evolution of medical techniques.
1870 : Back in London, he took over his family's fortune and attended to Clan Tremere affairs while assuming the position of Chief Surgeon at the London Hospital.
1950 - 2020 : He has been present in the world of the occult and in the scenario of advanced medical surgery through the cities of Athens, Madrid, Dublin, Lisbon and São Paulo.
October 2021 : Arrived in Natal after being relocated from his Chantry in London.
November 2021 : Due to political conflicts in Natal he was transferred to the Chantry of Fortaleza.
December 2021 : He created along with the Philosopher Warrior Theseus the Coterie Ordo Sanguinis 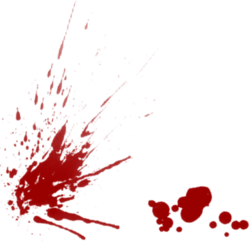 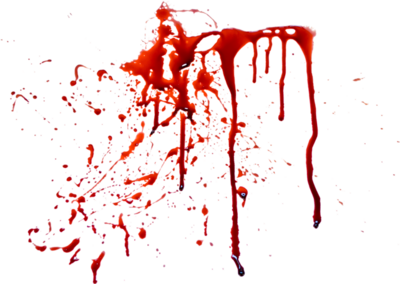 “We stopped checking for monsters under our bed, when we realized they were inside us.”
“You see, I’m not a monster. I’m just ahead of the curb.”
“Dammit! It wasn't quite fresh enough!”
“Love and happiness are nothing but distractions.”