Difference between revisions of "Robert Stigman" 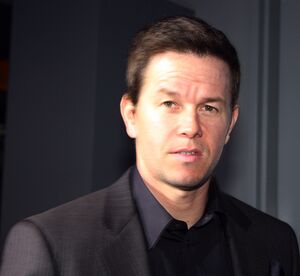 "Not my domain, not my problem." -- Constantly said when traveling to other domains.
"Look, how much money do you need exactly? I'll give you money, that's the least of my concerns around here thankfully!"
"You need a thousand bucks? Okay great, here you go, now back to what I was saying before..."
"I can assure you there was no waterboarding going on here, just a disillusioned, Sabbat brainwashed kid who thinks I'm Caine." -- Said to Prince Sykes when he was Keeper and the Prince walked in on him posing a teen aged kid down who was covered in glitter and calling him Caine.