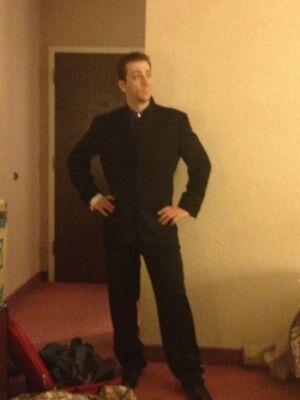 For some reason most have a hard time keeping track of this kindred, even remembering his name can be difficult at times. The barely known kindred seemingly has made his mark officially inheriting the Praxis of Westchester, NY. 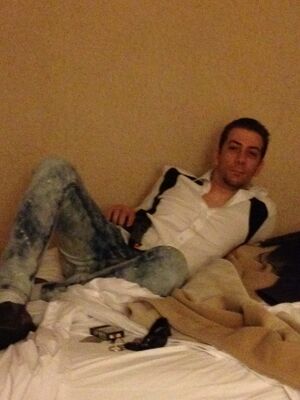 Seems reluctant to discuss such things in detail when asked. 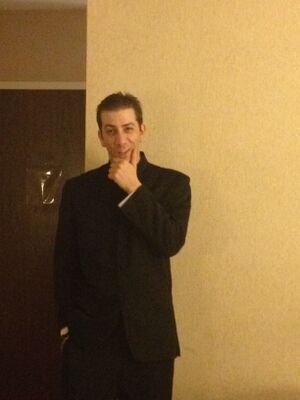