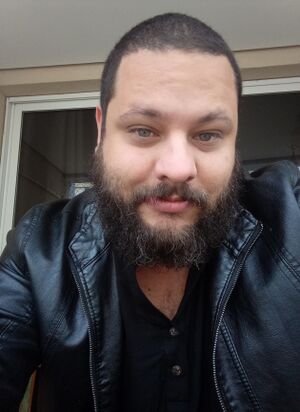 Physical description: Giordanno has the classic appearance of a Roman Renaissance. Wide and strong, curious and smiling eyes. It has 1.70 meters and about 90 kilos. He usually wears dark hair, Blue eyes, that is too short or shaved. He wears social clothes or scientific uniforms. Giordano Donati di Medici is a man of Italian roots, with a slight accent and a face that exudes charisma A light smile and a diplomatic air of a well-traveled person. It brings with it a calm, welcoming and advising presence.

(OOC: For the use of the ability Politics)