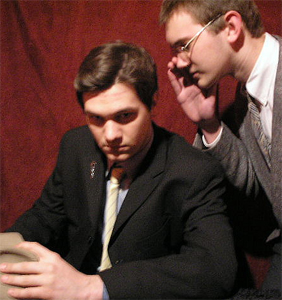 Connor O'Carthy and his ghoul in 2007

Physical description:Always dressed in the finest suits with aloof hair and a scowl.

Connor has been a household name in the Northeast since his arrival in 2007. He disappeared for a time during the reign of Victoria Rowlands in Hartford. He was seen again at the Northeast Gathering in 2011 and was heard complaining about how bored he was. 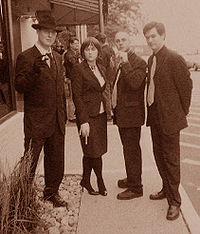