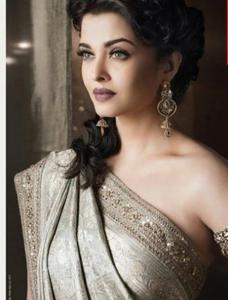 Sophia is a beautiful woman with miscegenated features (hindi/european), aquamarine eyes and dark hair. Carries herself with dignity and elegance. She sometimes dresses in middle eastern and Indian inspired clothing, but also often in western fashion.

Sophia was acknowledged in New Delhi and spent a few years in the Court of Prince Luxshimi Bhatia. With her friendly and pragmatic posture, she quickly developed some connection with the Ravnos Prince, although its true nature is uncertain. When she left India, she moved to Dubai, under Prince Tegyrius, where she showed great disposition to work for the Children of Haqim interests within mortal world, providing some of them with resources in the process.

She arrived in Brazil with plans to take up residence in the Domain of Parahyba, along with her cousin Philip Pendragon, where she promptly was appointed as Harpy. She took an advisory role and took part of the resolution of some of the threats and problems the Domain faced.

After the Daeva arose, she emerged as Prince in a period of crisis, from a praxis dispute between a Nosferatu and a Tremere, to keep the Domain united and its members working together. Parahyba has been one of the epicenters of the threat of the Secret Masters. 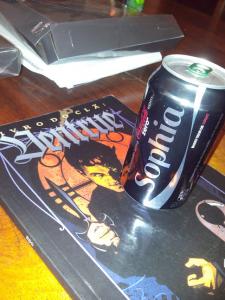 She is a Ravnos spy.
Declared destructed.