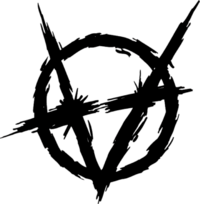 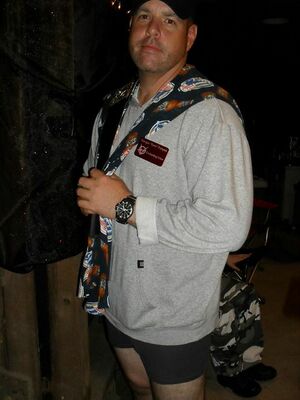 Physical description: Remi Pompeii is a huge, powerfully built man, who radiates intimidation. His body is covered in ritual scarring and anyone with occult would know that it was Seiðr "Rune Magic". He also has on his forehead three white horizontal lines with a dot of kumkuma at the center. He expresses his opinions in a rather cavalier attitude, Name or Position rarely mean much to him. He prefers casual clothing that accentuates rather than conceals the power of his body. He is handsome, but his physical appeal is rarely enough to overcome the sense that you personally are little more than an obstacle to destroy or a potential thrall to his will.

On Decemember Third 2016, respected Former Prince Pompeii declared, "I will support Jan's claim. I revoke my role as your Prince in favor of his reign." Jan van Rheinlander

A Berserker and Einherjar, Remi has recovered memories that place him within the Varangian Guard out of Italy.
He also claims to have been a human Prince of Ur.
Remi has recently been seen practicing meditation and studying different religions, as if he was looking for something. 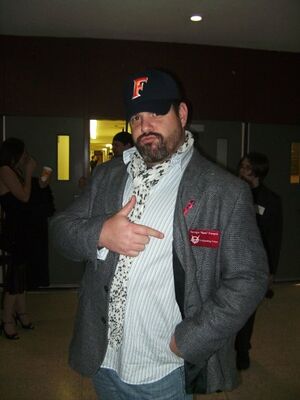 Recently Remi has had memories of another life resurfacing...

None that would claim him.

Jacen Junior (J.J.) Pompeii So many claim it that he doesn't even remember anymore.

Sigh... Where would you start? 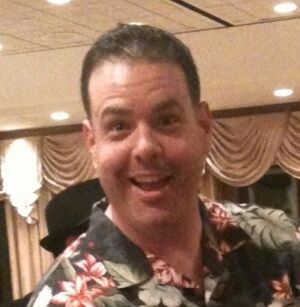